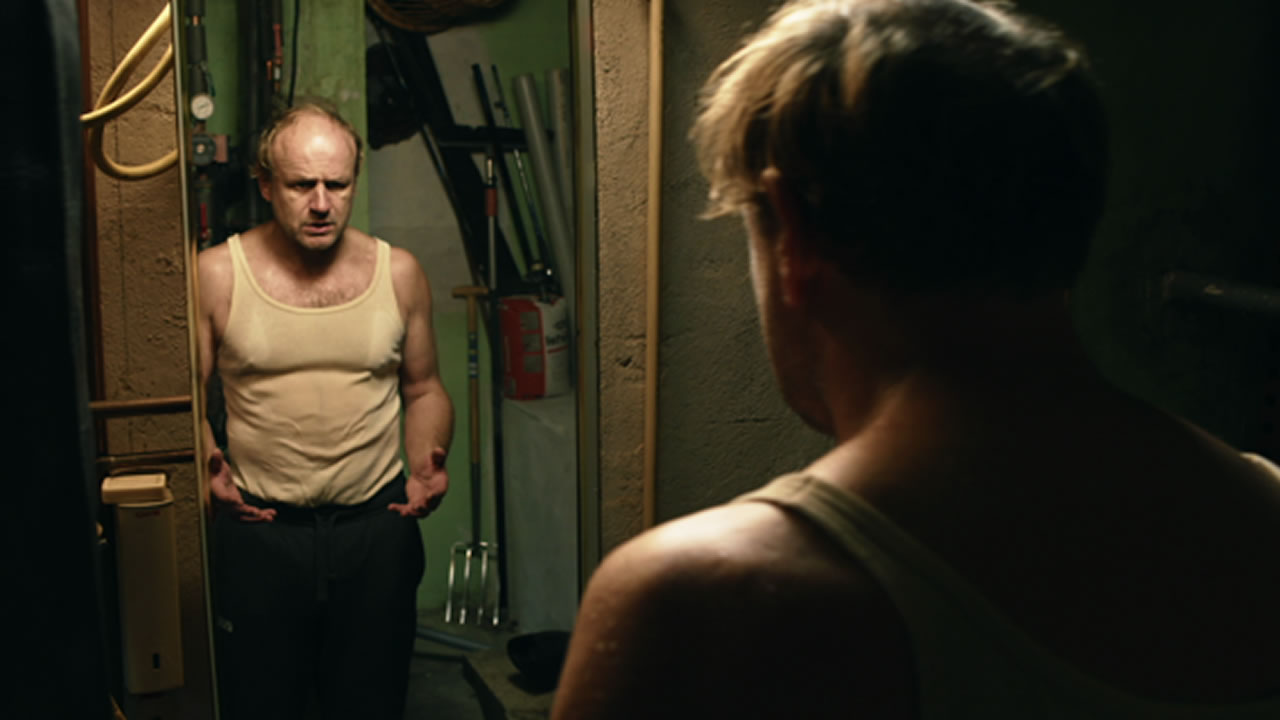 After an accident, the former boxer lost his short-term memory and nothing is as it was before. Ronald’s world has no future, merely the past up until his accident remains. The outside world can’t notice his illness, yet it holds him and his family hostage. A life of their own is no longer possible for his wife Annett and his son Constantin. Day and night, she has to look after her husband who has become an invalid, but doesn’t fit into any official level of care. Annett runs the risk of losing their house, she can no longer work, and their health insurance doesn’t even accept or recognize Ronald’s illness. The lawyer Lorenzo Stegmann is supposed to help, though he, too, has seen better days.

A tender romance between this mismatched pair develops, one which throws Annett into an intense conflict. She loves her husband and doesn’t want to shirk her responsibility, but, at the same time, she finds herself at her wit’s end and has even given up on herself as a woman. Lorenzo offers her something she hasn’t felt in years, brings an air of lightness into her life and breaks up her days with the same routine questions and answers.

A nursing home seems the best solution, but even here Ronald doesn’t fit in and tries to fight his way back home even on the first day there. Annett cannot take it anymore and makes a radical decision.