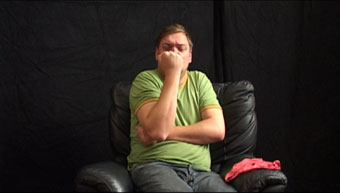 The press called him the “Pink Giant” or the “Beast from Beelitz”. Before the fall of the Wall, he murdered five women. Wearing pink underwear, he ambushed them in the forest. First he killed them, then he raped them. The East German press never mentioned such cases. When he was caught in 1992, journalists stormed the small village where he lived. In the meantime, he is confined to a psychiatric ward near Brandenburg. He is allowed to wear women’s clothes and is seeking a sex change.