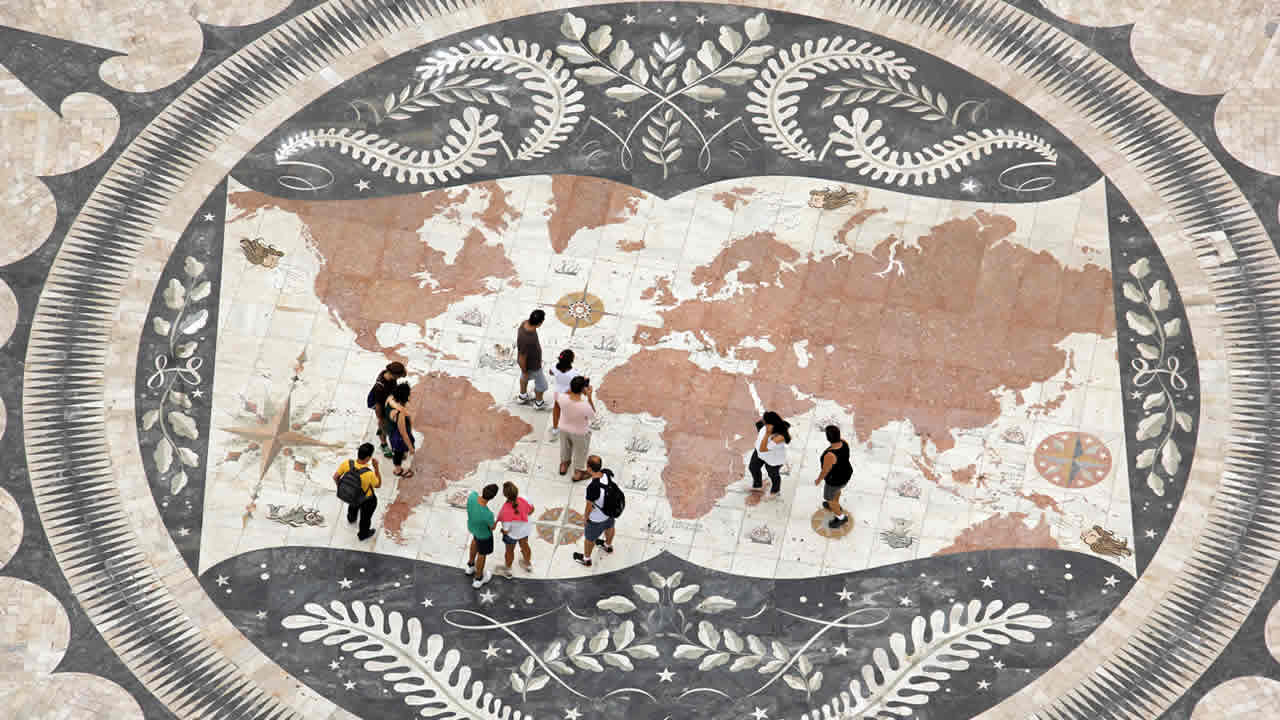 It all began with a butterly, a butterfly which Layla would have loved to have tattooed. She told me about it and about other smaller and larger dreams which will probably never be fulfilled. Layla is a Muslim woman living in Doha/Qatar – a surreal city between the desert and the ocean that exudes wealth and manifests the fantasies of its inhabitants in shopping malls.

Cities and landscapes bear the desires of the residents. This restless fight for a fulfilled life in which we often stand in our own way. We long for love, recognition, freedom and a sense of home – but just as soon as we arrive somewhere, we long to return or to go somewhere else. It is this longing that drives us through life.

The journey is a loose thread going through five countries and stringing together eight stories: the sense of home and the power of a dance from the Cape Verde islands in a “problem area” in Lisbon/Portugal; the homeless and a poet who gives them a voice in Osaka/Japan; a diver in Mexico who loves the bond between the ocean, its inhabitants and the unity with creation; and a young musician from Munich who is in despair over the state of the world.