THE KILLING$ OF TONY BLAIR 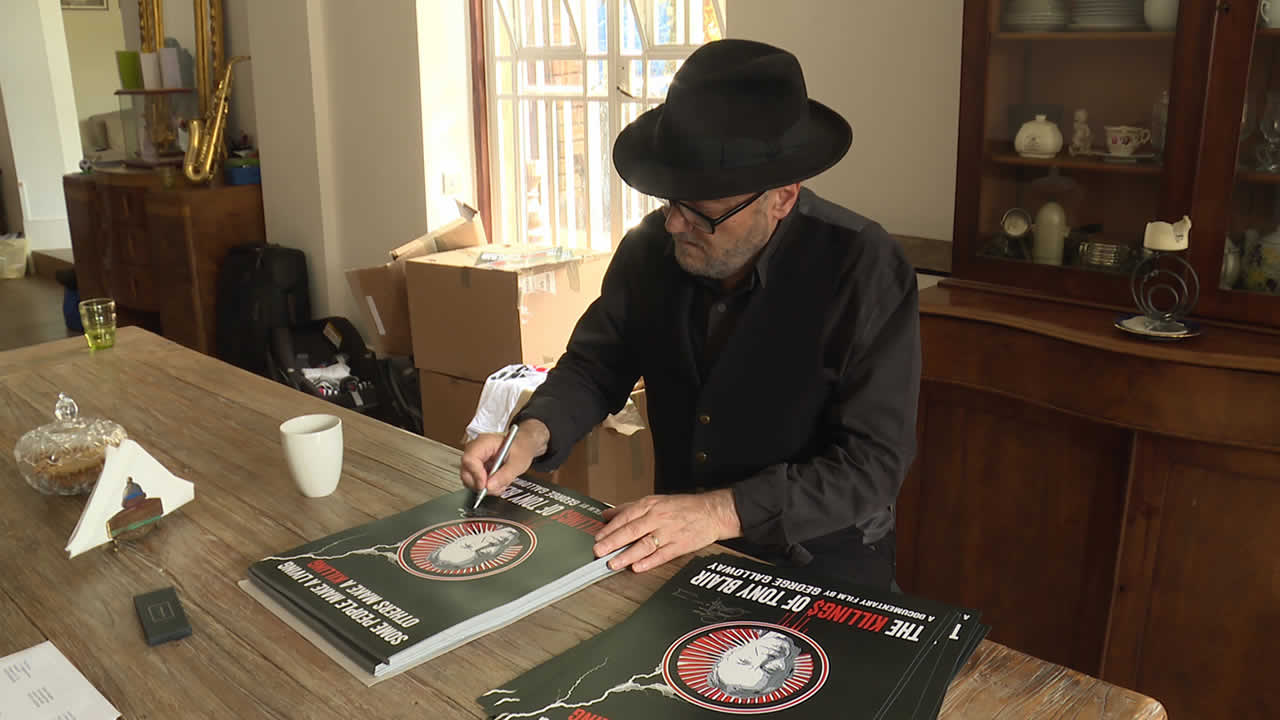 The film weaves together the facts of Tony Blair’s political career, his premiership, the decision to join the USA in the invasion of Iraq and his subsequent role as globe-trotting peace envoy with acerbic commentary and personal insights from a range of highly-informed contributors. Immediately on leaving office, Blair embarked on the highly lucrative public speaking circuit. He also launched a global business empire, Tony Blair Inc. The man who claimed he was bringing democracy to Iraq was now consulting for dictators, torturers and murderers and has been lavishly rewarded. As a result, he has irrevocably tarnished the office of Prime Minister and the international reputation of the UK.

The damning theory of the film is that Blair’s decisions while in office were influenced by his knowledge of how he would earn his living once he left Number 10. A key focus of the film is the Iraq War and Blair’s transformation into a self-styled warrior in the war on terror. Under Blair’s leadership, Britain joined George Bush’s crusade to dominate the Middle East – the main energy-producing region of the world.

The film is presented by UK Labour politician and film producer George Galloway who does not hold back from speaking his mind on what he believes to be one of the worst crimes of the 21st century and the hypocrisy of Tony Blair.