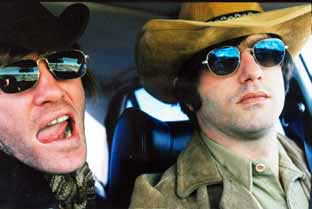 DIG! follows the talented underground musicians Anton Newcombe, leader of The Brian Jonestown Massacre, and Courtney Taylor, head of The Dandy Warhols – star-crossed friends and bitter rivals. From the moment they meet, Anton and Courtney quickly bond over a desire to not conform to the tastes of the recording industry. Yet the musicians’ choices over how to express their creativity and originality in a profit-driven industry eventually put them at irreconcilable odds. Shot over seven years and culled from 1,500 hours of footage.

DIG! chronicles both bands’ loves and obsessions, gigs and recordings, arrests and death threats, uppers and downers, and their repeated clashes over artistic and business choices.