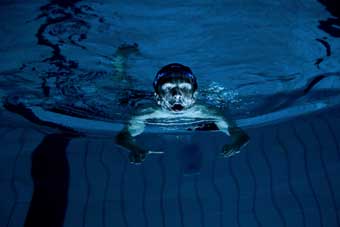 Rico Bartsch is a loner. He’s a hit neither with the girls nor at sports. Being hard of hearing, he lives in his own world and whenever he’s fed up with what’s on out there, he simply switches off his hearing aid. One day his classmate, Robert Greiner, dies from eating some poisoned cake. Rico couldn’t care less, he used to hate Robert for bullying him and the teachers. But when the investigations suggest that the attack wasn’t aimed at Robert but rather at Rico himself, he all of a sudden finds himself the centre of attention …