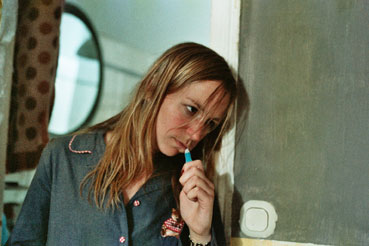 Five friends enjoy a carefree student´s life together in one flat – until one of them, Daniel, dies in a car crash. Faced with his sudden death, they lose touch with their former daily lives and feel overwhelmed by the new situation, having to face Daniel´s mother and living in a flat between Daniel´s stuff.

The question of how and why the accident happened becomes more and more important. Did he know that he was going to die? Did they pay attention? Present and past start to mix, the shared flat becomes both a hide-away and a jail.