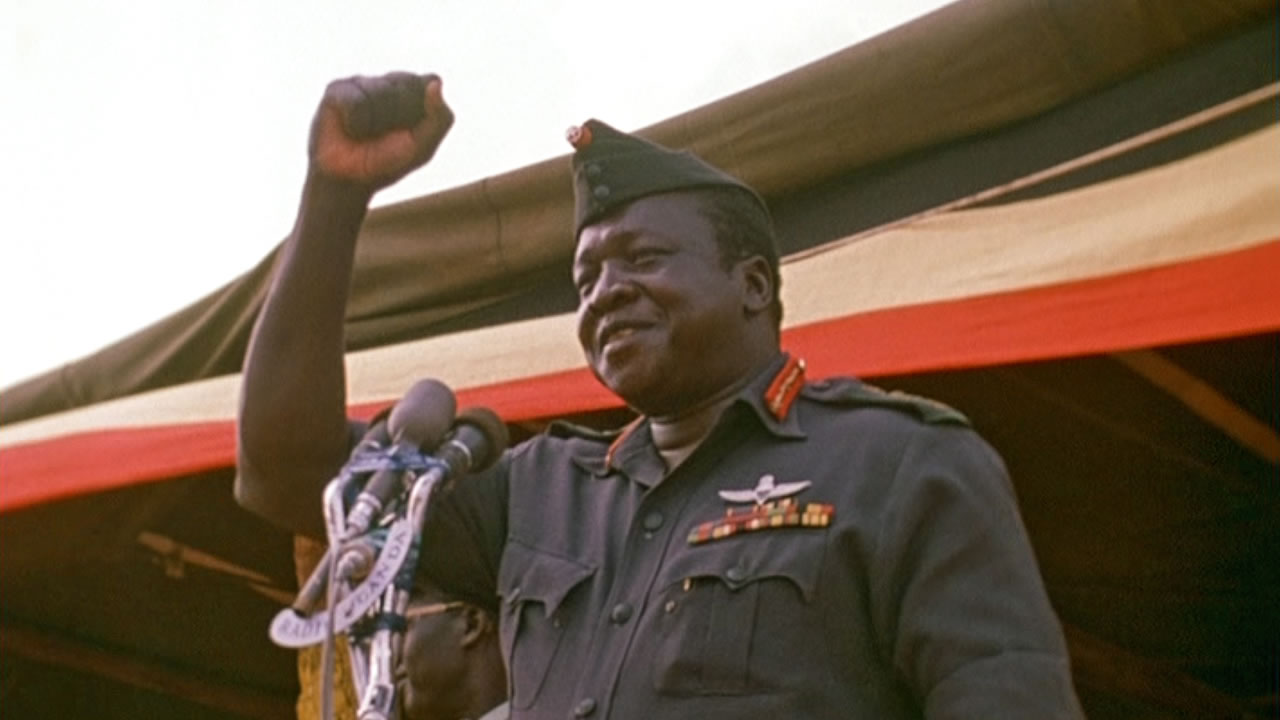 The first in-depth film study of the former dictator Idi Amin Dada, who, in 1971, installed a military dictatorship in Uganda. Despite the numerous disturbing facts reeled in this film, Idi Amin personally approved its release (perhaps believing that nothing could possibly threaten his self-proclaimed position of president for life). Although he has since been toppled from power, this unique and vivid self-portrait remains a valuable and fascinating record of the gregarious madman who made headlines in the 70s.