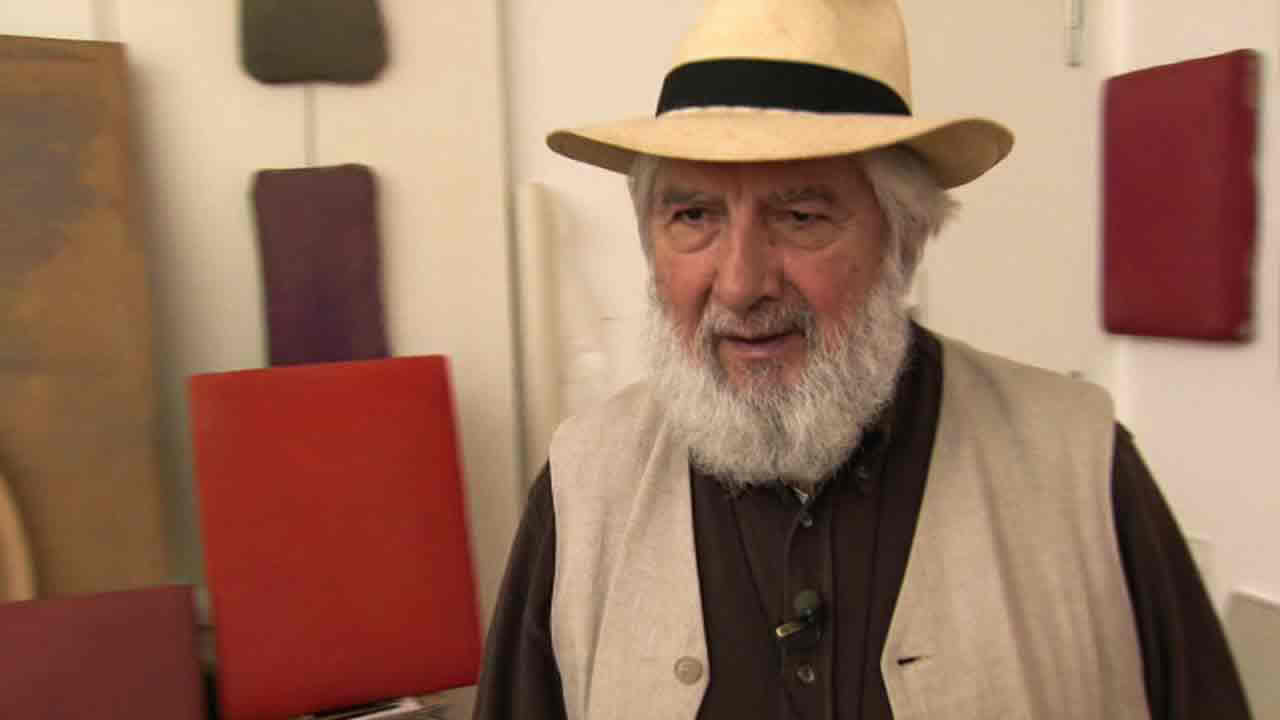 In the summer of 2010, the painter Gotthard Graubner gave the filmmaker Tilman Urbach access to his studio, allowing unique insights into the working process of one of the most important artists of our time: bright monochromatic paintings and works on paper come into being right under the camera’s eye.

The documentary focuses on visits to the artist’s studio on the museum island Hombroich in Neuss where the 80-year-old recounts his artistic driving forces, but also the doubts and difficulties that assailed him during his long life. Afterwards, the film team accompanies him to Paris, where Graubner visits an exhibit of his own works.

In 2012, the installation of the exhibition “A Conversation with Josef Albers” was filmed in the Museum Quadrat in Bottrop, where Graubner undertakes an artistic dialogue with the father of abstract Color Field painting. Graubner played a decisive role in the development of the collection on the museum island Hombroich, a unique ensemble of art and nature. Accompanied by the camera, he shows us around the island and through rooms in which his paintings are exhibited with huge Khmer statues. Graubner died in May 2013.