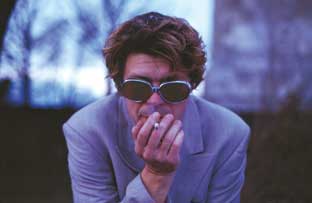 „Prodigal son“ Nikola returns to his family in Stuttgart. In the Sixties, his parents, Vlado and Anica, arrived in Germany from Croatia with nothing but hopes for a better life in their suitcase, and a dream – to own a hotel on the Croatian Adriatic coast. Vlado’s intense ambition marred his relationship with his three sons. The eldest, Nikola, a successful pop musician, fell out with him. Branko, the second son, died. And Joso, the youngest, is to return home with his parents.

On the eve of their departure, Nikola reveals the secret surrounding Branko’s death. And reveals that he himself, the „successful musician“, in reality is a wandering down-and-out. His brother Joso in the meantime has fallen in love with a German girl and no longer knows where he belongs. Now it seems as if Vlado and Anica have lost all three of their sons …