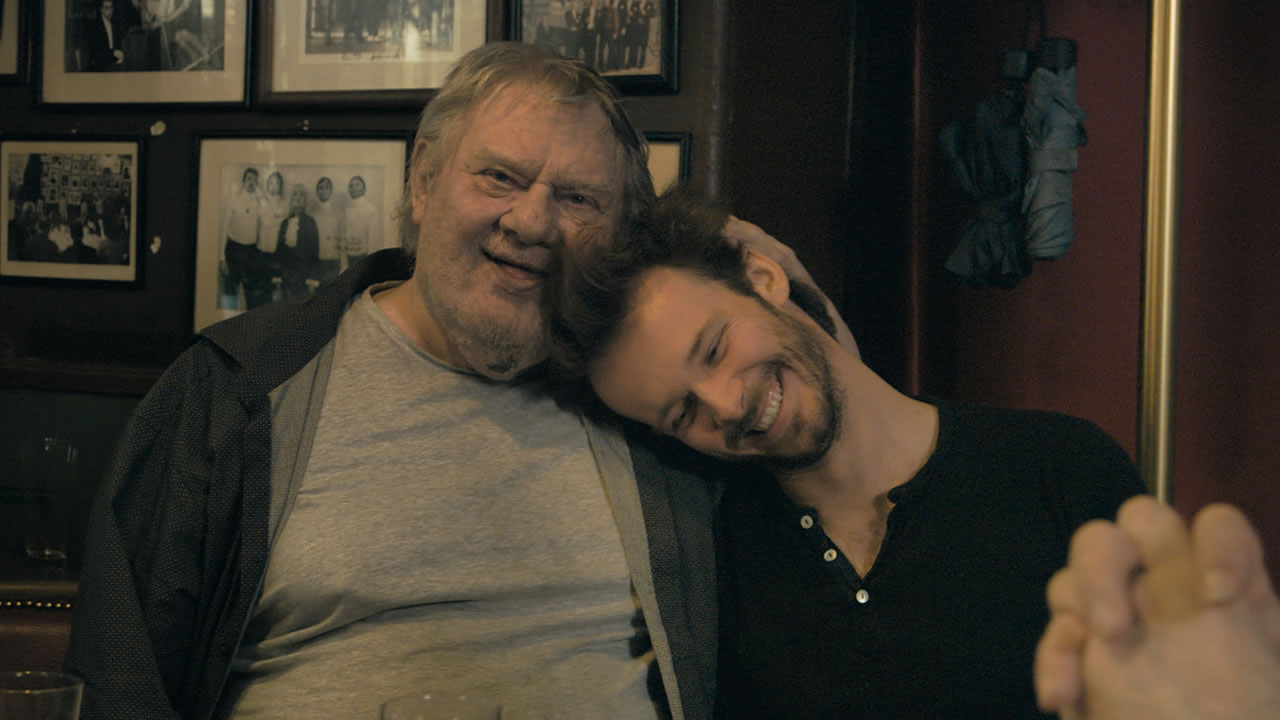 Volker Spengler allegedly once said, “Do you know what a liberal is? A Nazi without a spine!”. This story is told at one of the tables in a Berlin based pub, Diener Tattersall, where the filmmakers have gathered several of the celebrated actor’s companions. Over the course of the film, these people – actors, directors, musicians, and leading figures of the film, performance and theater scene – tell anecdotes about Volker Spengler, reminiscing of their first encounters and embarrassing moments, their admiration and irritation.

It remains unclear as to who is sitting with whom at what time. The montage essentially creates a cinematic space of its own in which everyone can potentially talk to and listen to everyone else. This space always seems to exist a little outside of time, or indeed, in its own mythical in-between time. Many memories linger: the fact that he always smelled nice; his paradoxical potential to be very tender and yet extremely rude; his uproarious, rasping laughter; and the fact that he wasn’t a liberal.

THE GAME: GAMBLING BETWEEN LIFE AND DEATHLOVE WILL COME LATER