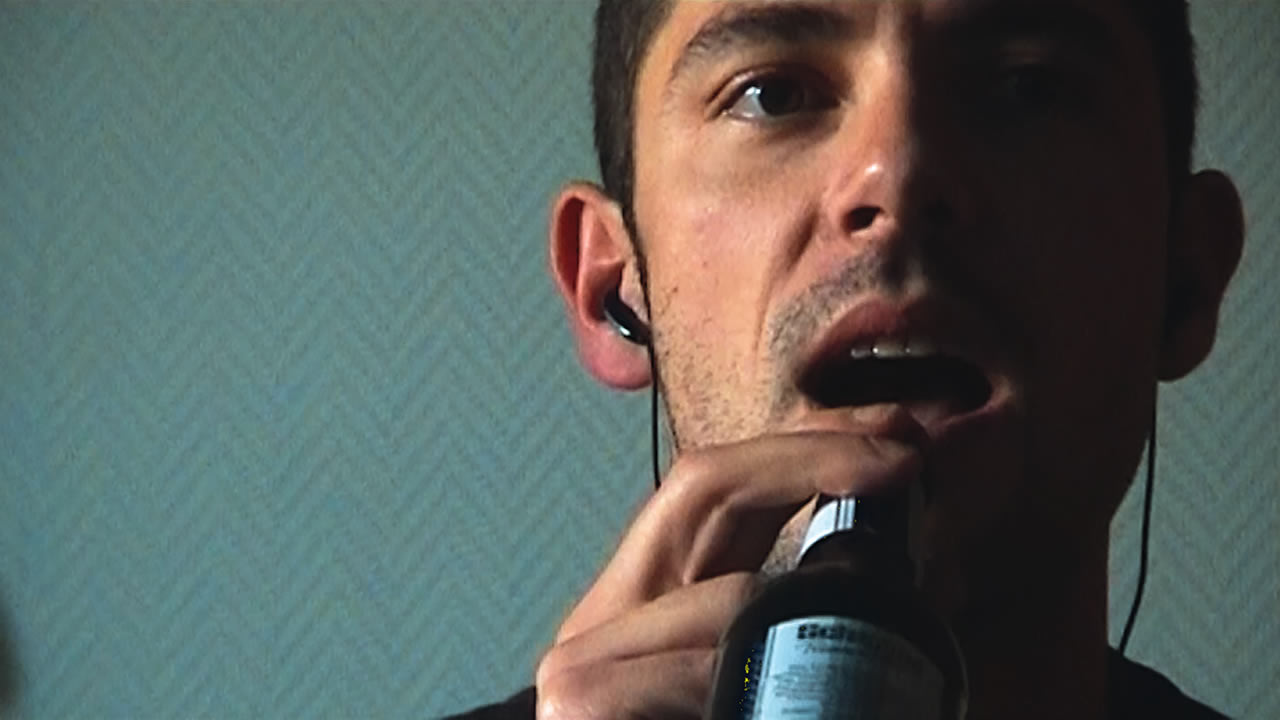 A young actor presents his short films at the Hof Film Festival. In his spare time, he takes part in the local life and learns English as he is expecting a role in the States. And finally he gets the longed-for call …