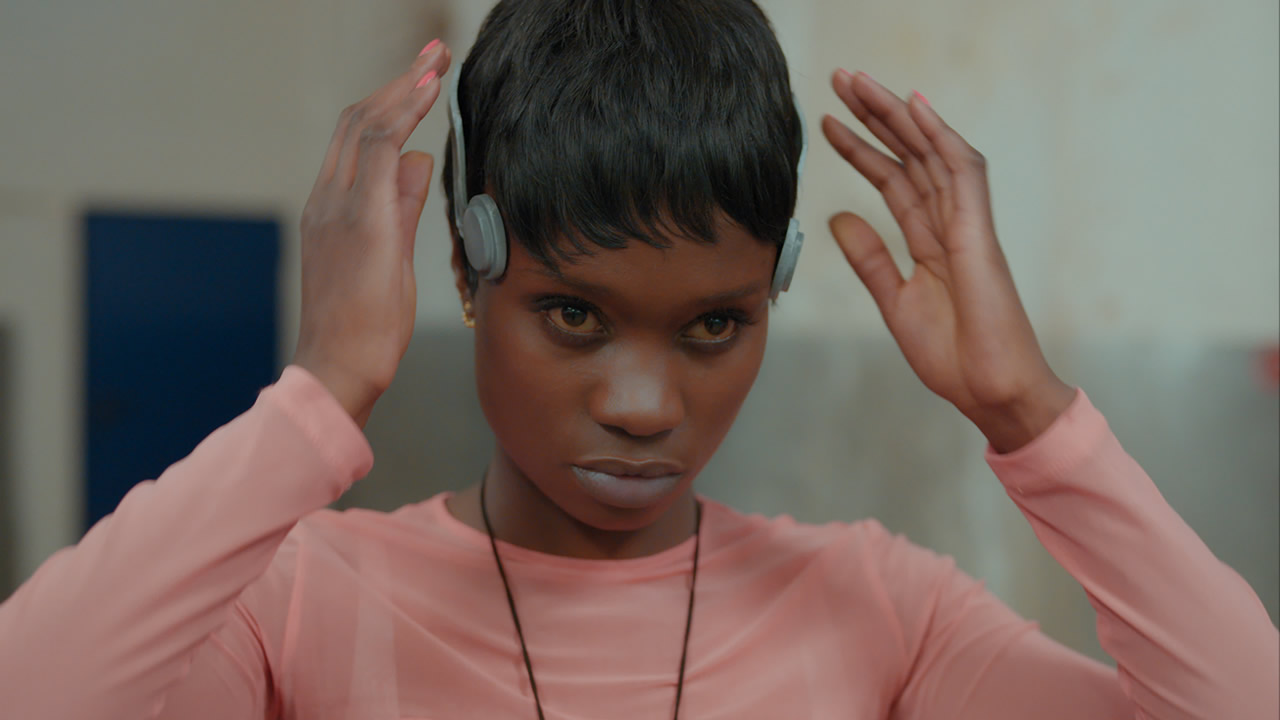 A good reputation is quantifiable and everyone’s can be seen: your CarmaCount decides whether you belong or not… At a party, Cee, a young artist-agent, suddenly gets caught up in a fake campaign. In search of defense, she learns that in secret, specialists are working to boost their clients’ reputations – or destroy the reputations of enemies. Waves of outrage, public doubt, like-parades, and jubilant bloggers – all planned, controlled and directed. To defend herself against her adversary, Cee hires one of those teams. But the plan fails in full public view. Cee’s reputation plummets to zero. Socially ostracized and abandoned by her friends, Cee finds refuge in a colony of Zeros – outcasts who have built their own little civilization. Here she meets Albert, a mysterious young man who knows more about her than he is letting on.