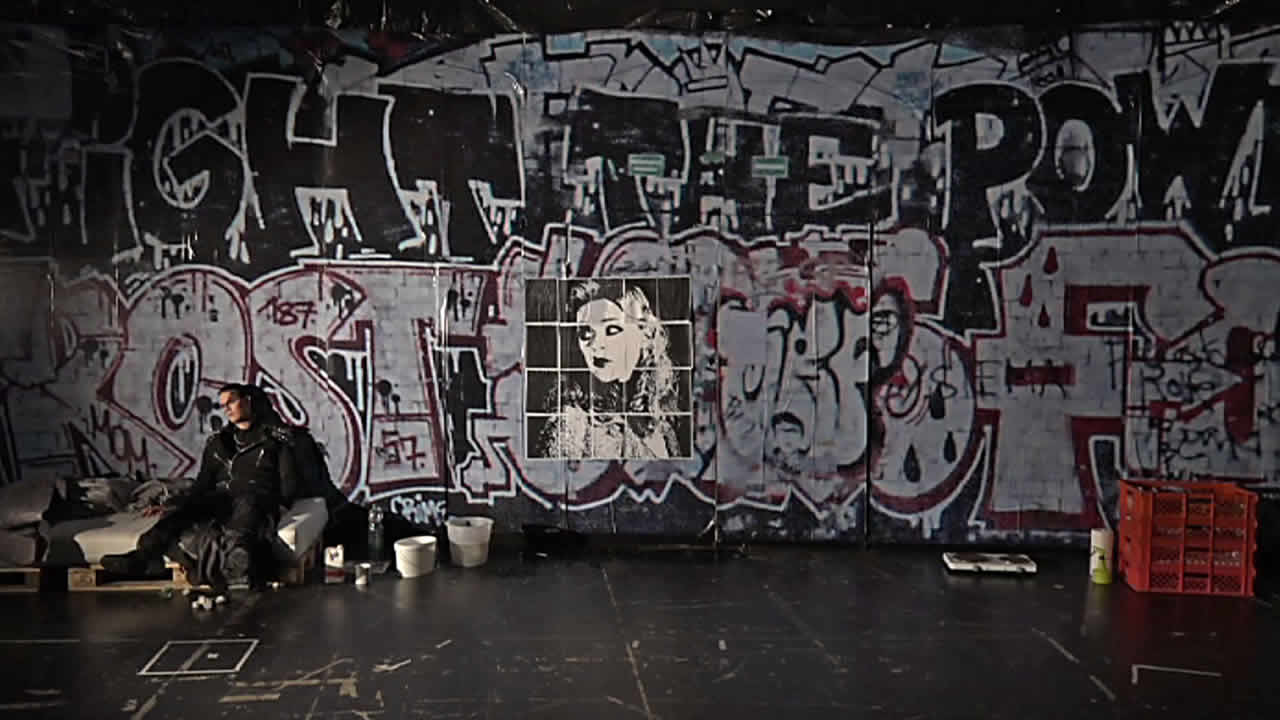 A quarter of a century ago, the project of performing the musical Phantom of the Opera in the old Hamburg Flora Theater was stopped by a protest group from the left-wing autonomous scene and local residents. The dilapidated building was then occupied and became known as “Red Flora”, the invincible landmark of the Hamburg Sternschanzen neighborhood. 25 years later, the artist Christoph Faulhaber stages the project with students from the Academy of Music and Theater – integrating the Rote Flora and its history as a backdrop into his performance.