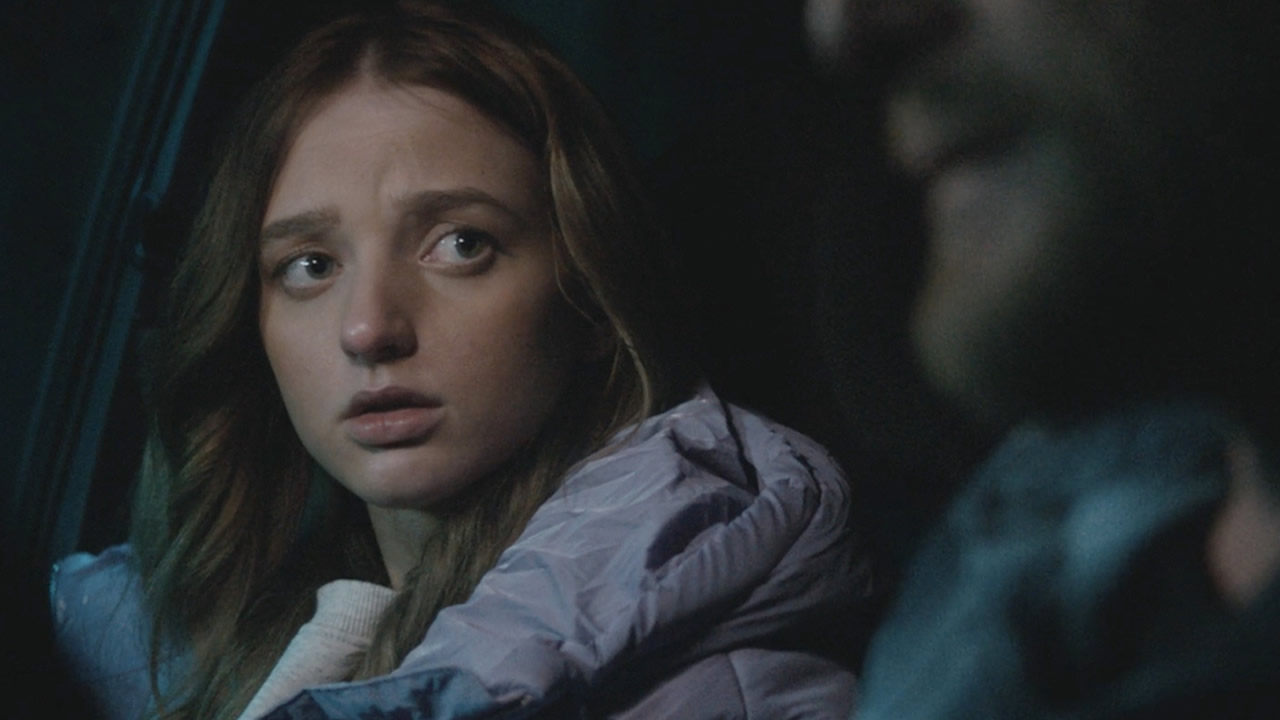 Mia is furious with her father Mats. In her eyes, he has abandoned the family, and now of all times he wants to introduce her to his new girlfriend. During the drive to her place, the mood is tense. A diversion leads the two deep into a large wooded area where they discover a crashed and abandoned vehicle. They try to call for help, but the cell phone network does not seem to work. Shortly afterwards, their car breaks down unexpectedly. When they hear a scream from the forest, they are both terrified.