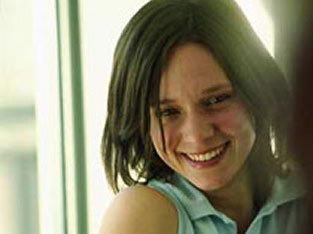 Life’s not easy for Julia. On her 23rd birthday, first her lover, Patrick, ditches her and then a peeping Tom follows her in the streets, trying to film under her skirt. When, soon afterwards, her budding career as a pop journalist crashes and she discovers that she’s pregnant by her ex, Patrick, who’s long since taken up with somebody else, she feels completely left in the lurch. Plus there’s her new acquaintance presenting her with gifts and flirting with her …