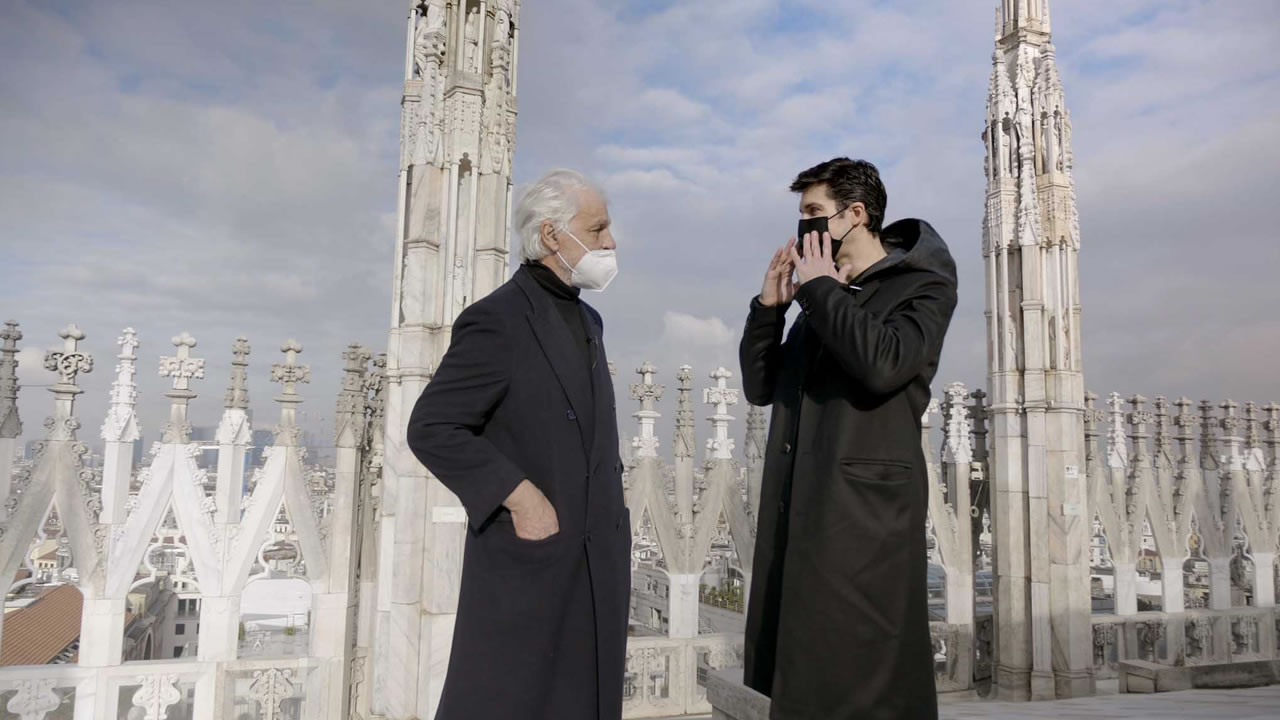 Isolation is an anthology film and documentary by five great European filmmakers called upon to make segments about the dramatic and even revolutionary effects of the pandemic on their own countries. Each story is told from a particular point of view, but all share a common goal: to show European filmmakers united – in a symbolic reunification of the Continent, of sorts – in the uniquely challenging year of 2020.

In the five short films, fifteen minutes each, the directors show the social, psychological, and economic toll Covid-19 and the measures to contain it took on European residents. The stories are filtered through the eyes of these premier filmmakers who use their artistic and cinematic artistry to evoke what Europe went through in 2020.

ISOLATION is a historic collective work that bears witness to the event through personal stories as yet untold, inspiring, and thought-provoking; it is a contribution to humanity’s fight against the pandemic and, more broadly, in defense of public health care in Europe itself as it faces an enormous challenge, now more than ever, to join forces. Part of the proceeds of ISOLATION will be donated to the Red Cross.

THE GAME: GAMBLING BETWEEN LIFE AND DEATHLOVE WILL COME LATER