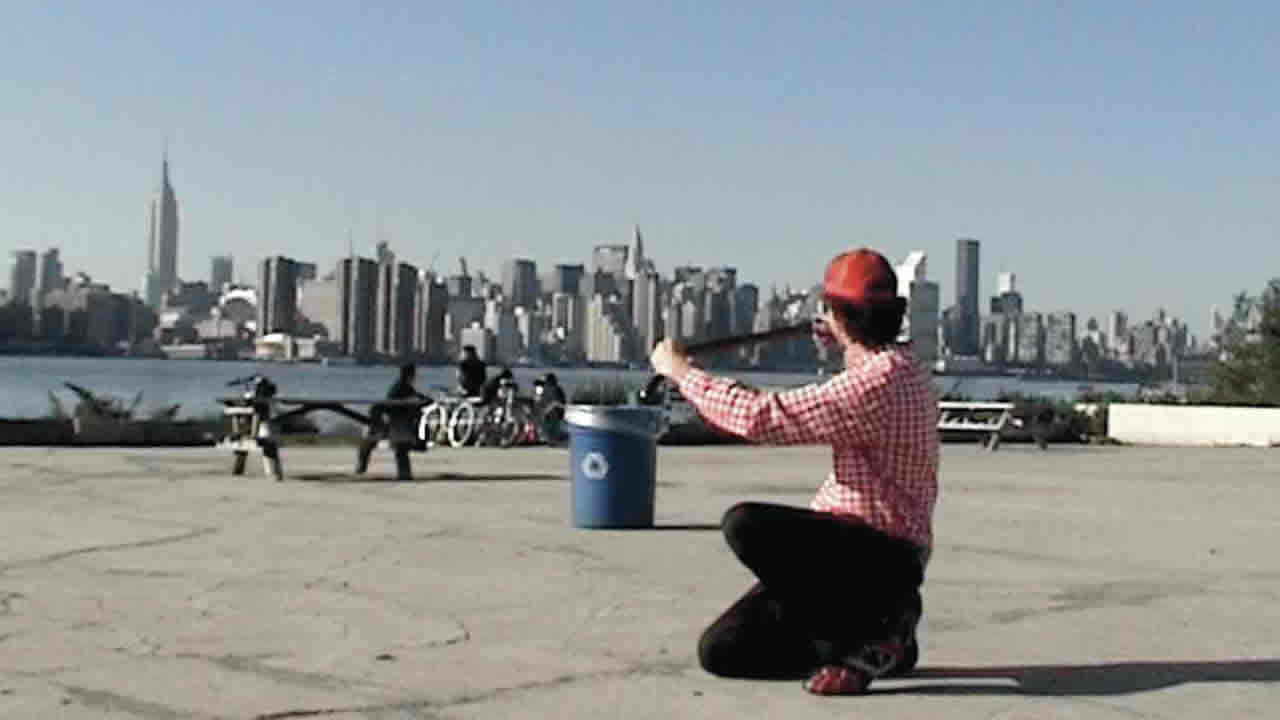 The film is a sharp-witted and humorous reflection on reality and identity in the global, digitalized world. The material was developed with, among others, the video editor of the video game Grand Theft Auto by Rockstar Games. Avatar Nico Bellic is the intellectual alter ego and reflects on artist Faulhaber’s projects. In a fast-paced mix of documentation and fiction, classic narration, video clip and virtual reality, the director relates his own biography and discloses how he continuously hacks at the boundaries of prevailing systems, how he seizes public spaces, disrupting and, at best, changing them.

With his colleague Lukasz Chrobok, for example, he founded the fictitious security service Mister Security in 2005 with the intention of monitoring the security of public spaces. His activities were monitored and a scholarship he received in the USA was revoked after questioning by the FBI.

Faulhaber’s work exemplifies just how interlaced images and politics are in our society: “I reach into this network meaning, I re-sort the images anew and by doing so create a short-circuit.”