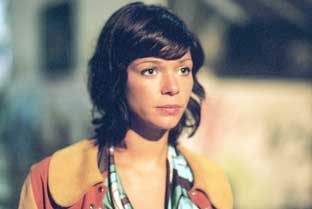 In the early 80’s, everything’s alright with the world for 7-year-old Paul – until one day on a family outing, they come off the road. Both Paul’s parents die in the accident, but the boy is unscathed – at least externally. All that remains is a scar in his face.

20 years later, Paul’s friends all call him Crash. His colleagues, Fido and Richie, compare him to an accident. As paramedics working on the streets of Cologne, the three are constantly confronted with suffering and pain, disease and death. They save other people’s lives and can’t even really come to terms with their own. To cope with the constant strain, each of the three has developed his own defence mechanism …