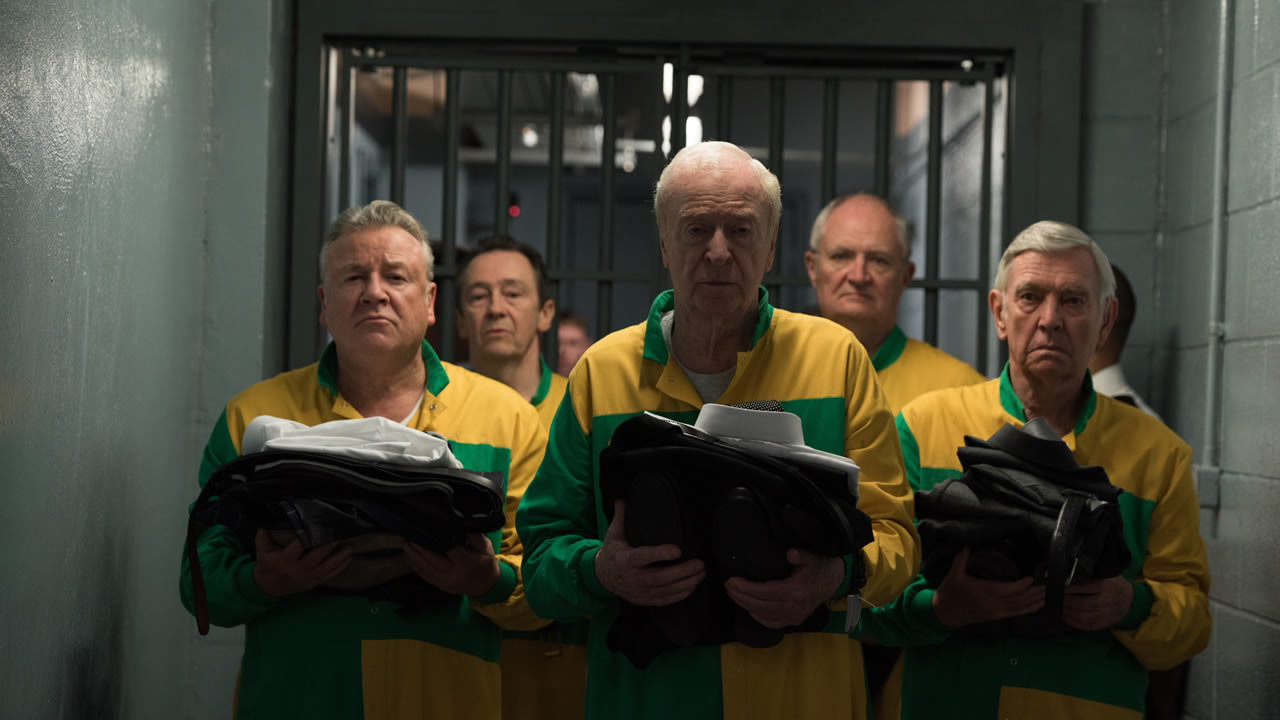 Retirement is for pensioners, at least that’s the way Brian Reader sees it. His old friends are in prison, his wife is six feet under, and the former thief has little more to do than complain about his eventless daily life. He’s itching to prove, just one more time, that he’s still got it. Despite his age and lack of modern day technical savvy, Brian gathers up a team of old school criminals and dares a risky coup, one that will go down in history as the biggest diamond heist ever in Great Britain. But it is considerably easier to steal the loot than it is to get rid of it …