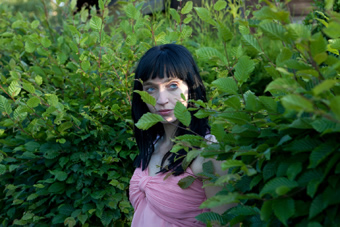 When Ralf asks his colleague Kai for advice after his second date with Susa, the lighthearted advice leads to a catastrophe. The film is based on real events from the media.

A LOST AND FOUND BOX OF HUMAN SENSATIONLEAVE WITHOUT RUNNING