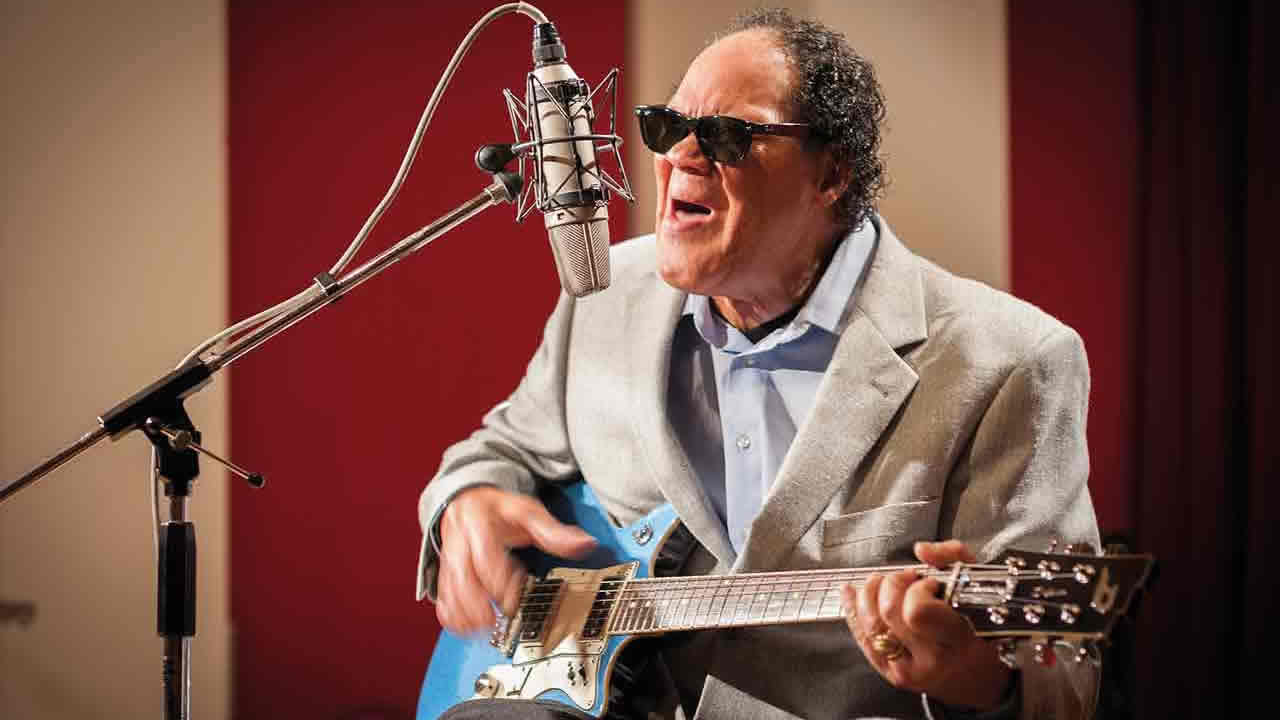 The film gives insight into the magical relationship between guitarists and their guitars and sheds light on the fascination of this instrument which in reality isn’t more than a “board with six strings” attached to an amplifier. But its sounds can create a special effect which in the darkest hours of human kind would have been described as magic. In their background research, the filmmakers kept coming across a guitar with a German-sounding name: “Duesenberg.”

The trail led to Hanover and to Dieter Gölsdorf, a passionate guitar maker who considers himself merely a mediocre guitar player. In any case, he is the father of this passion-engendering electric guitar, the “Duesenberg”, which he developed in the 90s. Their research takes them from Hanover via Wolfsburg, Osnabrück, Hamburg and Berlin to Nashville and Los Angeles.

The result is a documentation of the electric guitar which changed the world of music forever. The film shows declarations of love to the guitar in general and, in particular, to the guitarists who have created true miracles with it.