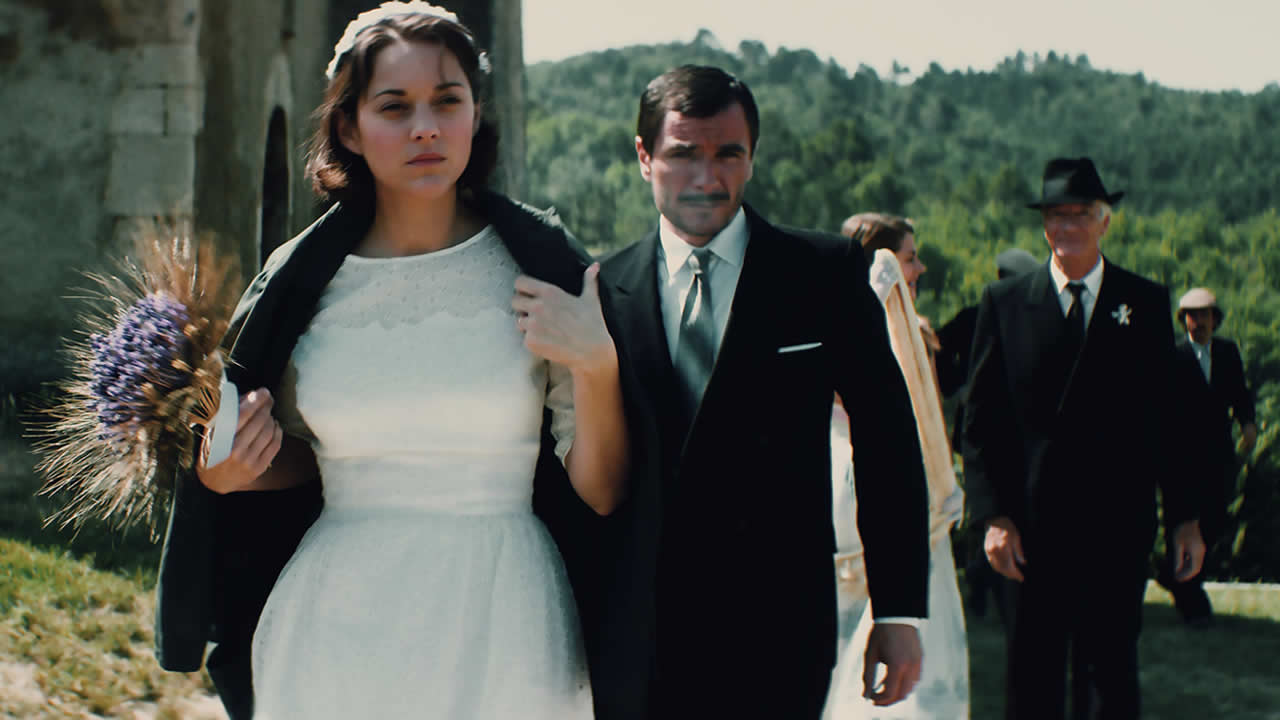 Gabrielle grew up in rather wealthy, rural circumstances, where her dream of true love is considered scandalous. At at time when the most important thing was to have a girl married off, she is a disruptive element, some even think she is crazy. Her parents promise her to José, a seasonal farm worker, who is supposed to make a respectable woman of her.

But Gabrielle says she doesn’t love him and feels as if she was buried alive. When she is sent away to have her kidney stones treated, she meets André Sauvage, a wounded officer from the Indochina War, who rekindles her buried passion and urgent desire for love. She yearns to run away with him, and he seems to be in agreement. This time, no one is going to take the “essential” away from her. Gabrielle is determined to follow her dream, no matter what.

MAMAN A TORT / MUM IS WRONGLAVENDER