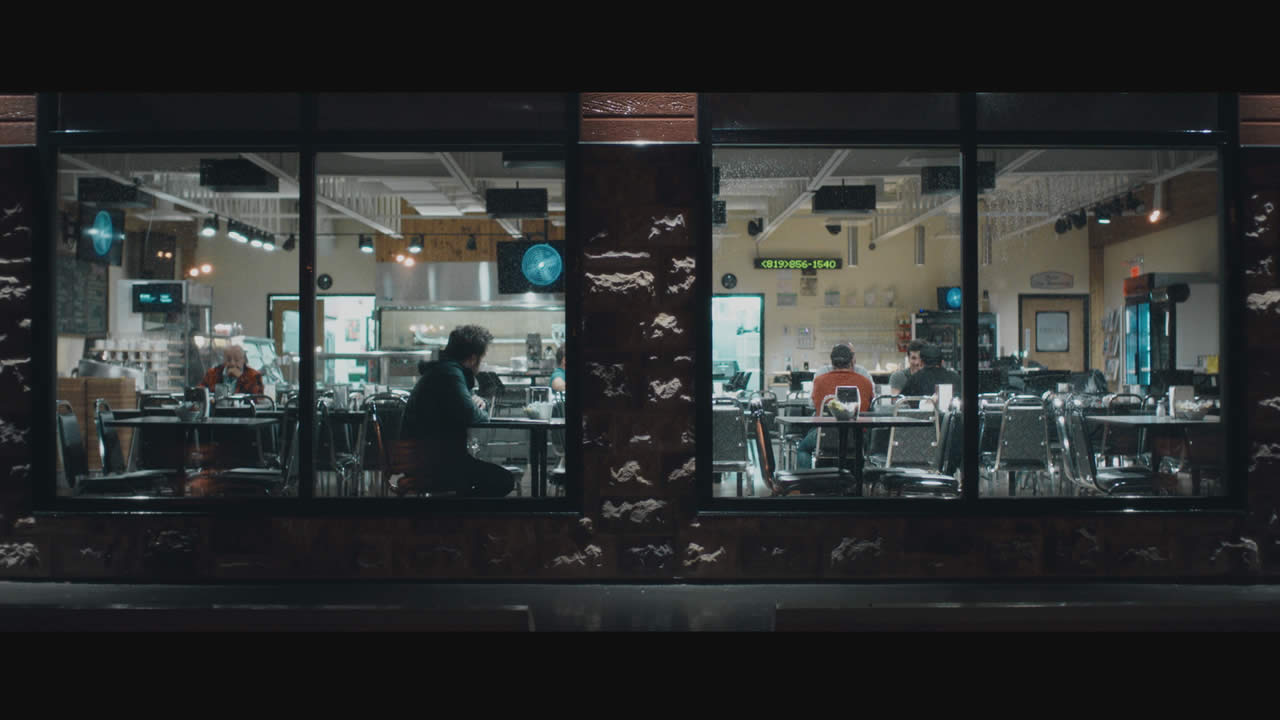 Thomas has just spent three months fishing on his own in Quebec. He is about to return to Switzerland when he winds up at the scene of a road accident: Mukki, a young Native American boy from a nearby reserve, is lying on side of the road. The police have been there a while, but there’s nothing more they can do. The driver fled, leaving Mukki to his tragic fate. Although Thomas should go home, he decides to stay in Quebec, promising Mukki’s mother, Alice, that he will find the driver and bring him back to ask for forgiveness.

Who is this discreet and taciturn man who’s willing to abandon everything to help a family he barely knows? What’s hiding within him and what does his decision, which strangely resembles martyrdom, entail?