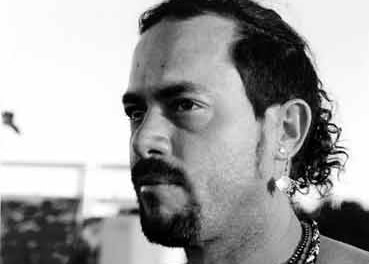 Willie, our Puerto Rican hippie, has made himself a home under the bridge between Miami Beach and Miami Downtown. He calls his place Paradise Island. Lovingly furnished and decorated with old, discarded objects, it’s an imaginative place to live not just for him – Paradise Island is a refuge, a hideaway, a party hangout for many other South Americans who came to the States hoping for a better life. It could be paradise on earth if the authorities weren’t trying to drive Willie and his friends away. Plus: possessiveness, envy, jealousy and hurt feelings among themselves lead to rows that force Willie more and more to look behind the illusion into the chaos of his own soul.