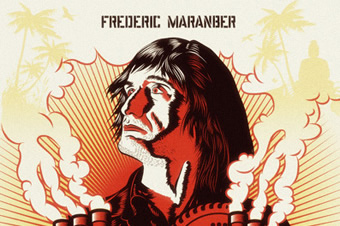 Machin has the job planned. This society which he hates has its bright side too, if you know how to take advantage of it. The plan is ready, he just needs to execute it. So, following a furious and unstoppable monologue, Machin justifies himself to find courage. Goa is the target!