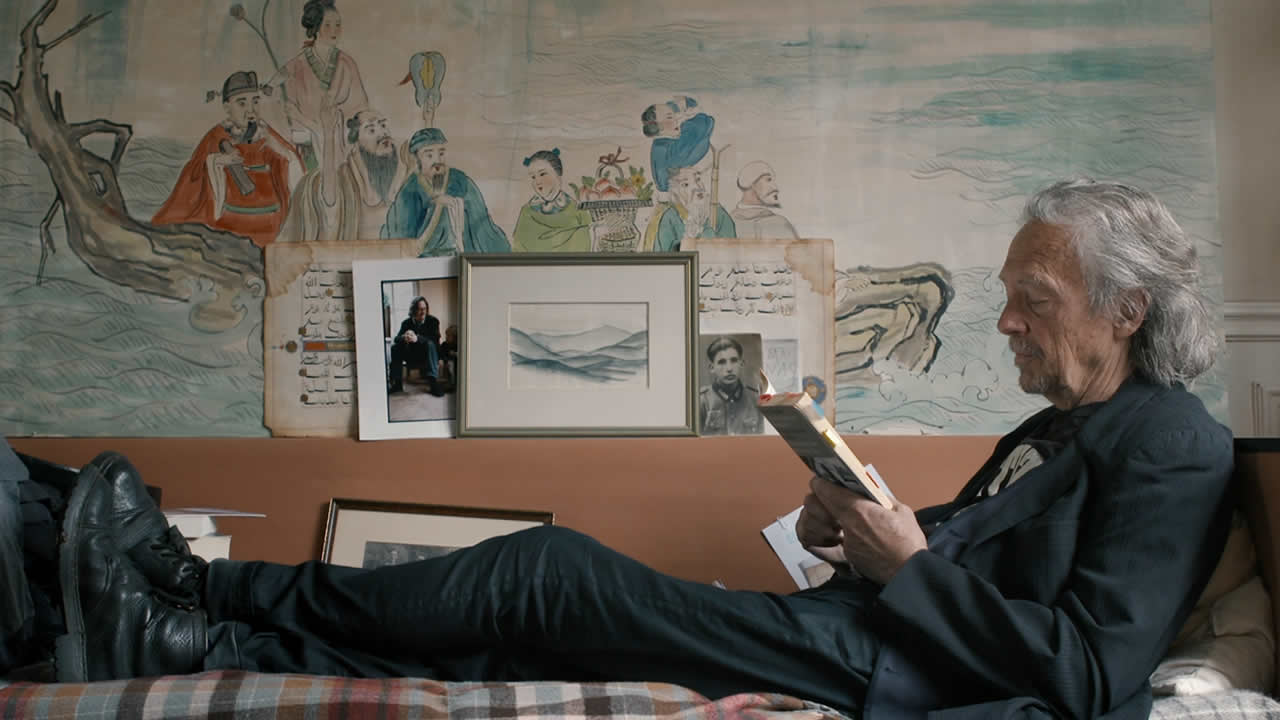 For years now, Peter Handke has been living and working in his house in a Parisian suburb. A quiet, friendly place, full of life and writing, a linguistically and non-linguistically laden place – “a salvation”, as Handke once said. This is where the film begins, from here it sets out on its at times highly concentrated, sometimes almost random, but always attentive inquiries and encounters, and this is the place we return to again and again. Peter Handke’s precise, poetic view becomes perceptible in his texts and conversations, through the cosmos of his notes, and the numerous yet unpublished polaroids.