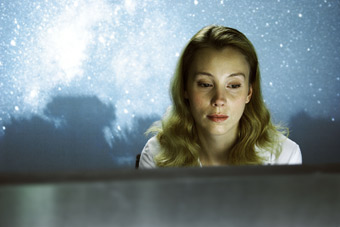 Nico, a medical technical assistant, is a control freak, both at work and in love, planning her daily routine as scrupulously as her dates. But when her patient, Micha, confesses his love for her, her well-ordered life is thrown out of kilter. Ayse, a police woman with Turkish roots, is desperately fighting her country people’s traditions and biases. To prove herself, she doggedly chases Hassan, a notorious car thief and macho, and falls in love with his intellectual brother, of all people. Korean Minju feels she’s worth far less than her two friends she so admires. She decides to make a film about her personal “porn melo drama”. And yet the three women manage to come to term with their problems and rise above themselves …