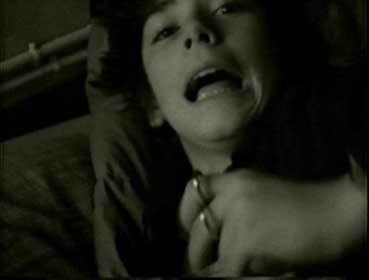 The film deals with the argument between an alcoholic private detective and a boy-man in which money, the apparent focus, is just a pretext for their relationship founded on mutual dislike and attraction.