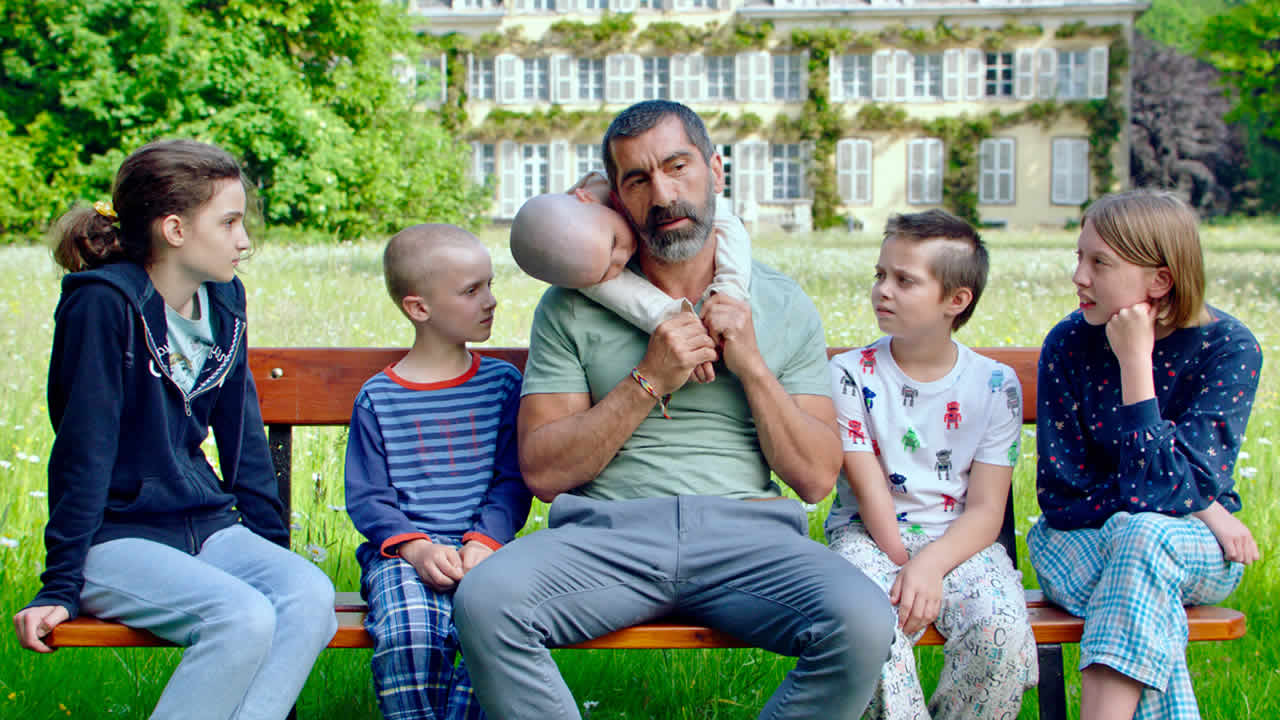 The summer of 1980: after years of separation, 12-year-old Oktay reunites with his parents who are living in Germany. He didn’t spend his childhood with them, but rather with his grandmother in Turkey. But the belated family reunion is under tension. Oktay doesn’t like his new life, he cannot seem to find a connection to his parents nor to this country which is to be his new home. He finds friendship and comfort in a fellow pupil of his age, Tina, who introduces Oktay to her Italian family, and in 75-year-old Anna who stands by his side with good food and worldly wisdom.

But this doesn’t make his everyday existence any easier. Oktay has to learn to stand on his own two feet and deal with life’s punches at a very early age. And then one thing leads to another: After an intense fight, Oktay’s parents separate. Anna dies unexpectedly. And shortly thereafter, Oktay’s mother is arrested before his very eyes.

When he is placed in a boarding school for physically handicapped children, he has to get accustomed to a new situation all over again and try to find his way in a new world. Looking for warmth and affection in his new home, he finds it in the mysterious paraplegic Israeli named Luba and in his roommate Thomas, an understanding fellow sufferer. It is here that he meets caring people and makes friends who give him the courage to face life.