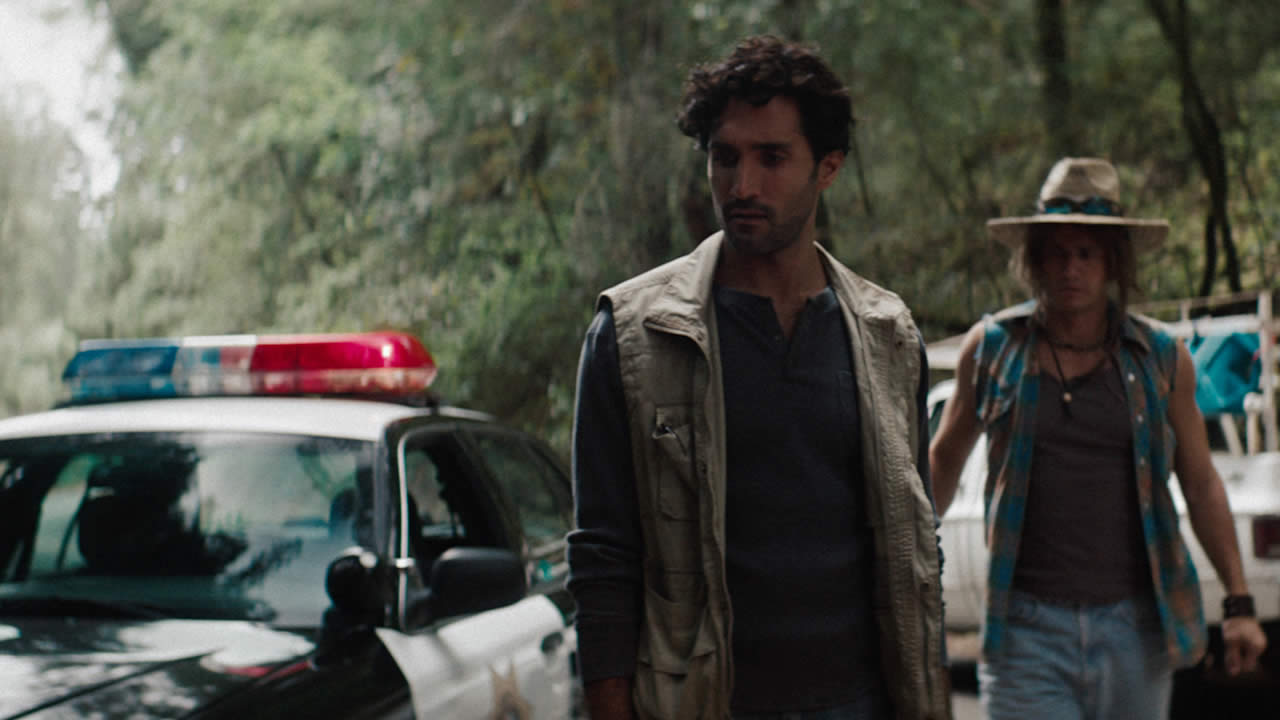 Fixer (journalism): A person hired by foreign journalists to facilitate the gathering of news stories, especially in the context of war.

Leaving behind his life as a fixer for Western journalists reporting on the war in Afghanistan, Osman lands in a small bohemian town in Northern California, working as a crime reporter for the local newspaper. Eager to get to know his new home, he strikes out on his own, befriending Lindsay and Sandra. But when Lindsay goes missing under troubling circumstances and Osman goes after him, he is drawn deep into the backwoods of this small town. As things take a dangerous turn and an unfamiliar form of violence burbles up around him, Osman is forced to confront the increasingly untenable reality of his new life.