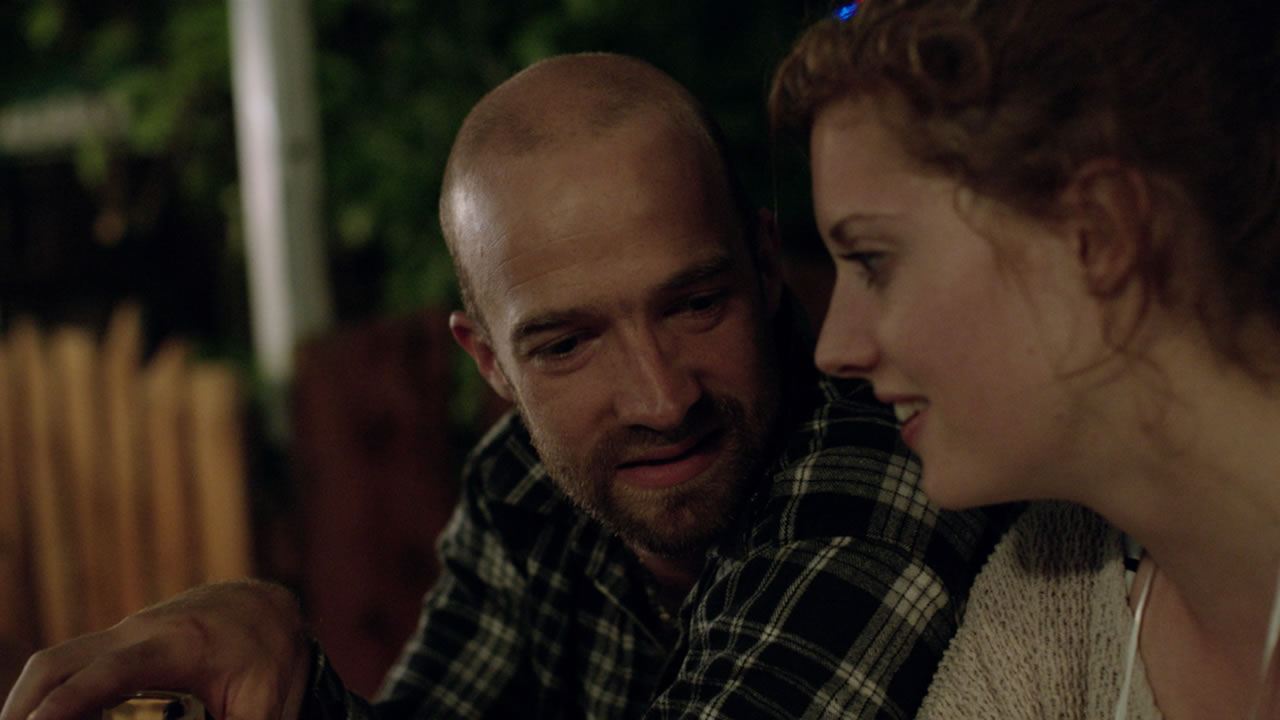 A young woman lives in the here and now, apparently without any goal. She has all the chances in the world, and yet she cannot make a decision. Spontaneously, she visits her older brother in Cologne. She helps him move into his new apartment and believes, momentarily, that she has found the right place to live. But an indescribable desire brings her back to reality. In the middle of highways, supposed forests and sparse parking lots, she happens upon the showman Hans. She confides in him and follows him into the strangely colorful world of the funfair.