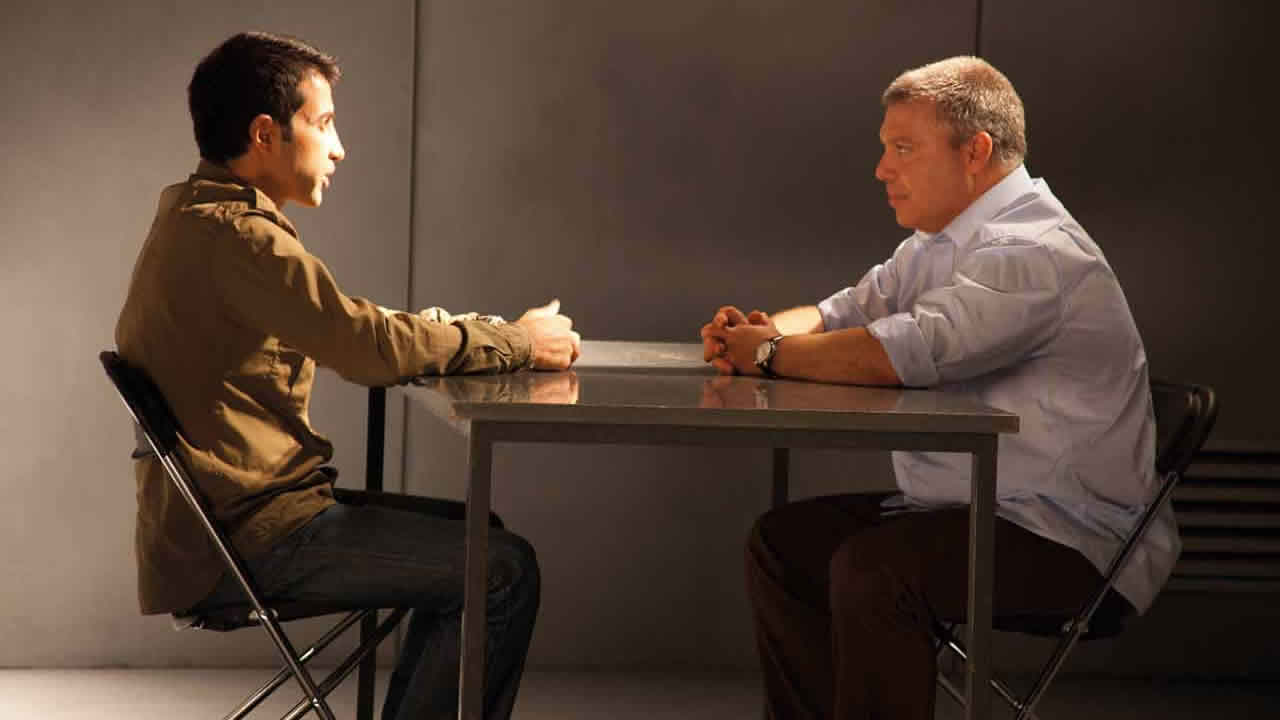 Mosab Hassan Youssef always sits with his back to the wall and his eyes on the door. He changes apartments frequently. He has to, if he wants to stay alive. Considered a traitor by his family and his people, Mosab is alone. His only friend is his former enemy. His father is Sheikh Hassan Youssef, one of the seven founding members of Hamas and one of its most popular leaders. He’s in prison now. Mosab put him there; to “protect” him. For over a decade, Mosab – code name, “The Green Prince” – was the number one source for Israel’s infamous secret security service, Shin Bet. Recruited at the age of 17, he went on to betray his kith and kin to spy for his former enemy in the heart of his father’s organization.

His Shin Bet handler, Gonen Ben Yitzhak, once considered one of the rising stars of the service, risked everything – including treason – to save him. The special bond between Mosab and Gonen made for one of the most unlikely but effective partnerships in the history of Israeli intelligence. It led to the arrest of top terrorist masterminds, prevented multiple suicide bombings and revealed crucial secrets which would have a direct impact on major political events. In a world of lies and deceit they learned to trust one another. Ultimately, though, they had to turn against their own in order to save themselves.