TO TULSA AND BACK 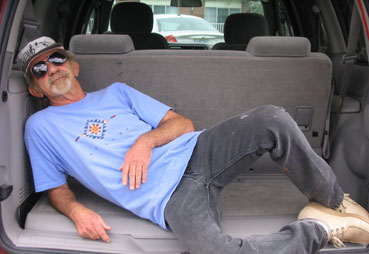 He is a legend wrapped in mystery whose records and persona have earned him a devoted cult following worldwide. J.J. Cale has quietly made a major impact on rock music but remains an enigma as perhaps the most unpretentious man in popular music. Although he has written some of the biggest rock hits ever and is regularly offered major concert dates, he lived for years in a trailer away from the public eye taking years off between recordings and performances.