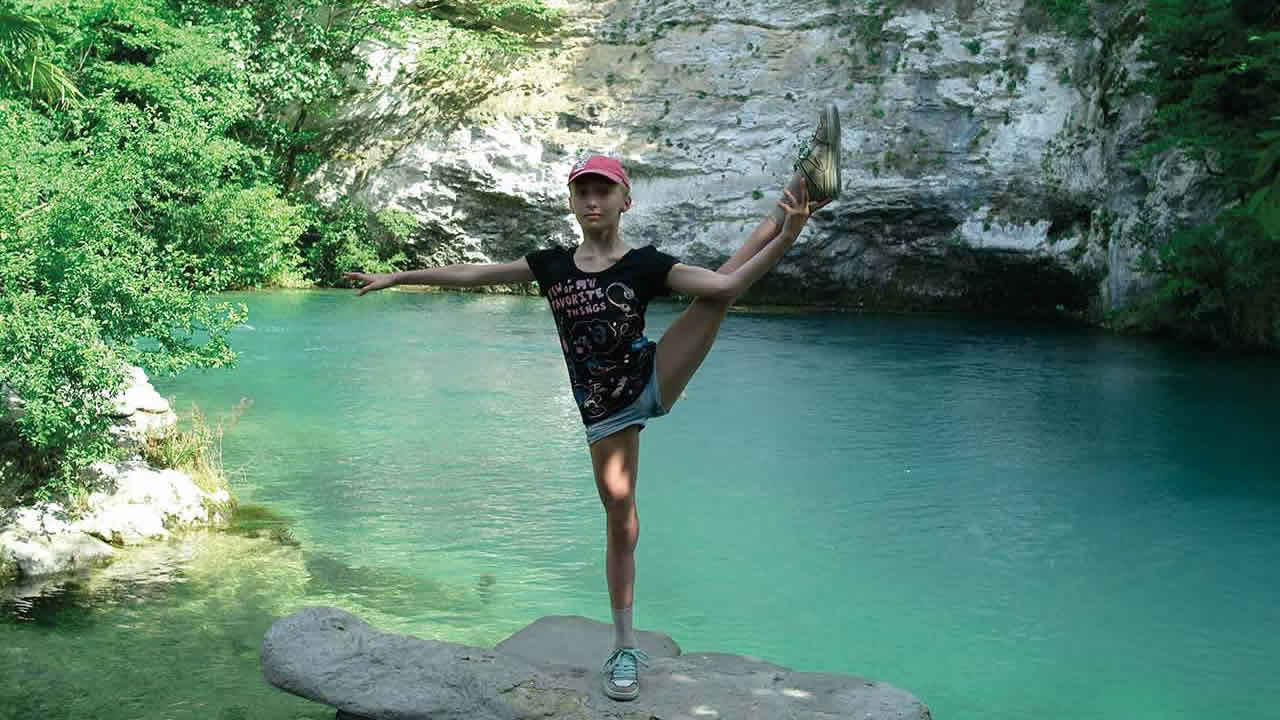 A tour around the Black Sea: Stanislaw Mucha’s odyssey guides us through the fascinating coastal region of seven different countries – right along the border between Asia and Europe where civilization and barbarism originate. Romantic steep cliffs and picturesque harbor towns collide with motley multi-cultural and post-Communist ghosts, with megalomaniacal post-Olympic delusion, and ongoing war zones. The Black Sea, once claimed by poets to be the “Sea of Happiness” and described in the Bible as the “Blood Sea”, endured an existence in the blind spot of world politics. After 50 years of slumber, the alarm of unbridled Capitalism now rings: highly competitive, with a yearning for wealth and freedom, the people here try to define themselves.