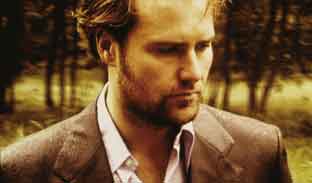 The film recounts the love affair between a young woman, Mathilda, and a successful photographer. Working in a music club, Mathilda falls in love with taciturn Pavel whose wife sleeps with someone else and whose boss fires him. This sparks off an odyssey in which Mathilda’s best friend, Moni, plays a fateful role.