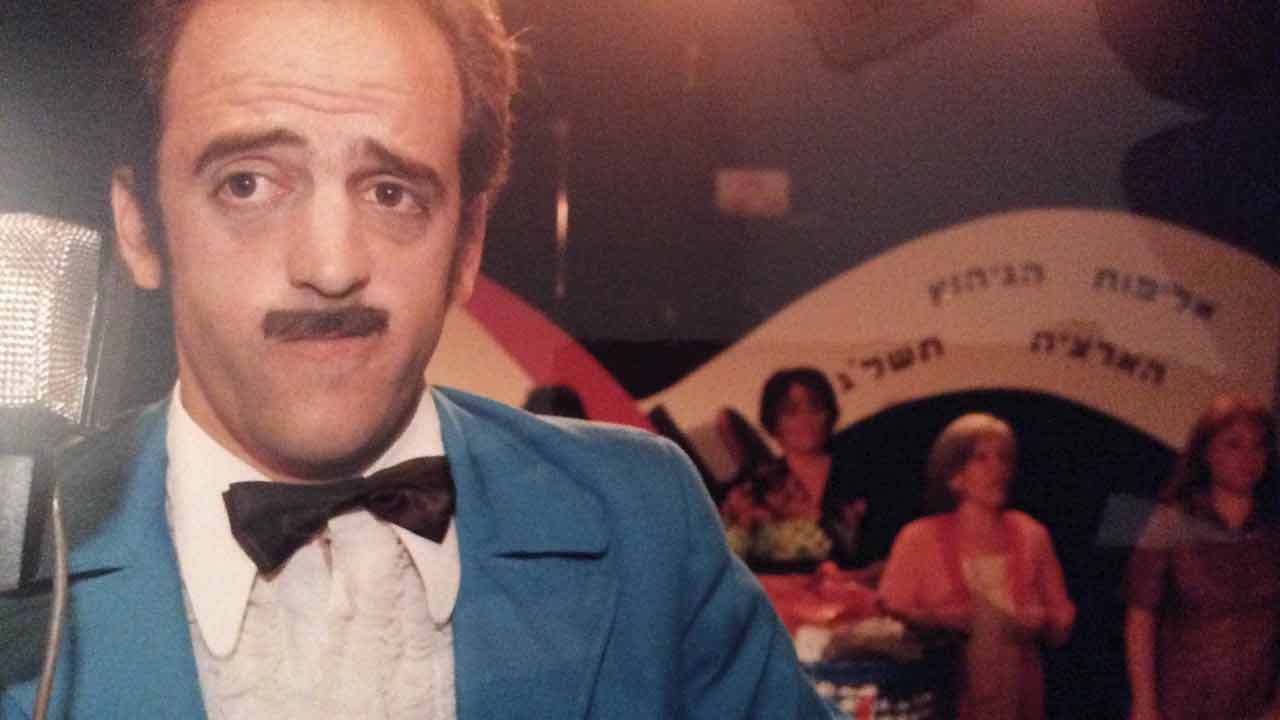 Set on the eve of the 1973 Yom Kippur War, the house band of the Vulcan Junction — a Haifa nightclub run by a fast-talking Yank — are about to break up or make it big. Which direction they’ll head pretty much depends on their charismatic lead singer, Shelly. He’s being wooed by commercial interests who have no interest in his band mates nor in the aggressive hard rock of the period, but Shelly’s band mates have high hopes for a bright future, away from the industrial, working class suburbs of Haifa they live in.

The five young and confused men and the one ambitious woman find themselves at a crossroads, expected to make dramatic decisions about life, love, careers, family, loyalty and betrayal, unaware that they are on the verge of a war that will shake and traumatize the nation and their own lives forever.