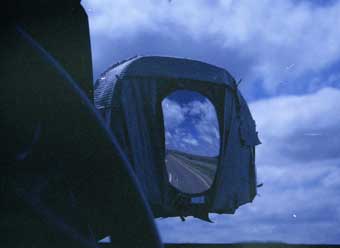 Three years after the unexplained murder of her brother in Venice Beach, California, Karen and her friends decide to go to Los Angeles. It is the desire to leave all the pain behind her that drives her to start looking for the perpetrator once again. What if she could find out what happened that night? Would she and her family be able to live in peace? Question after question: what if she had attended her brother’s concert that evening? Could she have prevented his murder?