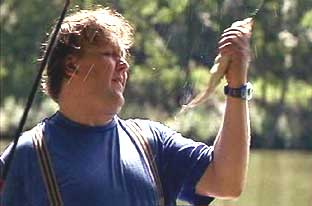 40-year-old bachelor Heinz and his mother, who is hard of hearing, live a modest life somewhere in the suburbs. By day, Heinz works as a bus driver. Before he drives off, he cleans his bus meticulously which earns him his colleagues’ ridicule. He’s an unwanted recluse, a man doing his duty unassumingly and conscientiously. But after sundown, Heinz turns into the slave of his inexorable habit – telephone harrassment. For his sexual gratification, he dials phone numbers at random.