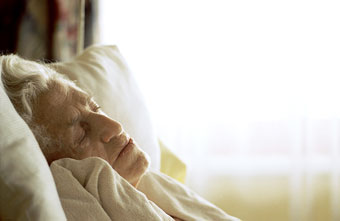 The documentary addresses one of society’s greatest taboos: death and dying. Over three months, it focusses on the daily routine in CS Hospiz Rennweg with its twelve beds where six people, terminally ill with cancer, spend the last months, weeks and days of their lives and where death is regarded as an integral part of life. With its effective palliative medicine and the respectful and warm atmosphere the hospice allows people who are terminally ill to lead a life in dignity. Thanks to pain management, easing of symptoms and individual care they have time to take leave and to go gracefully. The film makes the dying visible and audible and proves that, in the face of death, the most important thing is life!