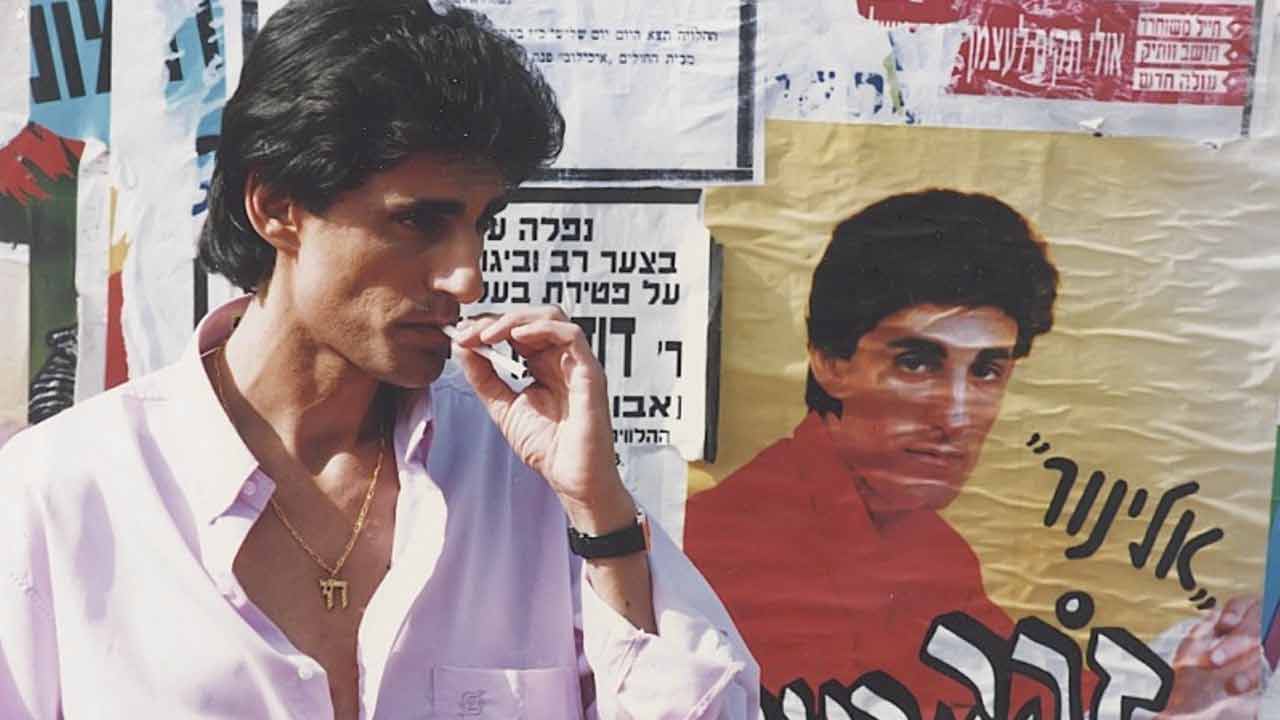 The film tells the story of iconic Israeli singer Zohar Argov who rose to stardom in the late Seventies, representing an oppressed Sephardic culture, ignored by the Ashkenazi controlled media. Zohar was rarely played on the radio during his lifetime but carried the weight of representing a culture that was brought to Israel by the Jews who came from Arab countries, singing Arab, Greek and Turkish songs to huge success with records and cassettes sold on the streets. Zohar’s life was burdened by heavy drug addictions, a rough and tough relationship with women, a broken-up marriage with the love of his life and the inability to cope with his image and the expectations it carried with it. Zohar died alone in a police cell.