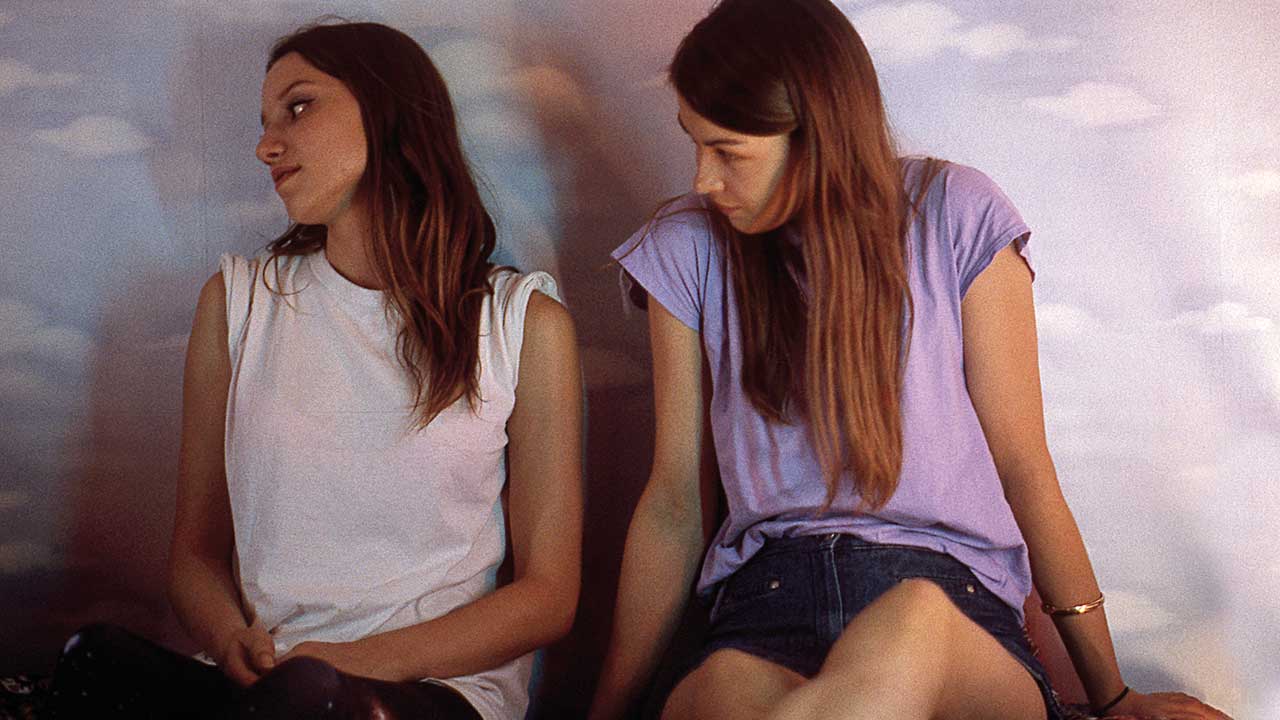 The “Mercuriales” are two skyscrapers, audacious constructions from the 70’s in Bagnolet, a suburb east of Paris, and quite similar to New York’s Twin Towers. They were part of a huge building project, one that was interrupted by the first oil crisis. The “towers” are symbolic of past glory, they are relicts of triumphant capitalism and a symbol of the crisis in a run-down and gloomy suburb, interspersed with highways and various train lines.

In this context, two young women, sisters, live like the two towers, lost in the suburbs. They are young, particularly attractive and dream of America. In the day-time, they work in the call center of Mercuriales, at night they work as pole dancers before heading home and falling into their beds.