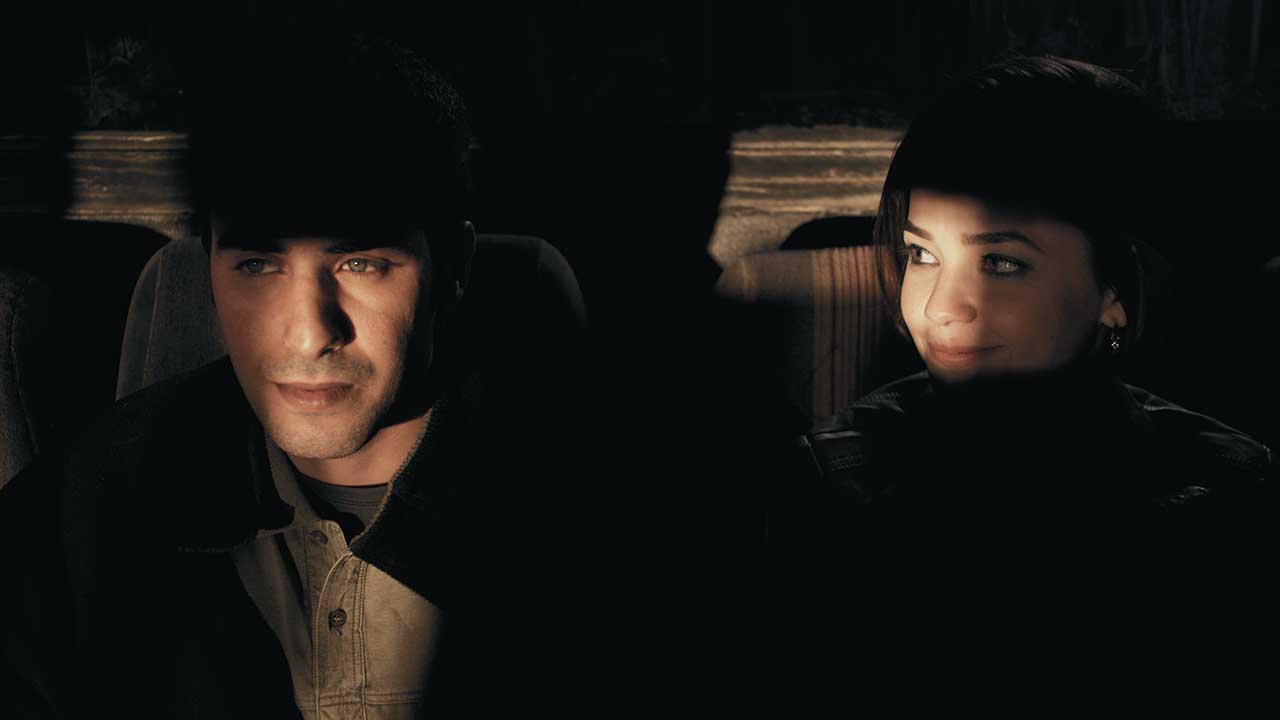 Raid, a young Beduin from a desert village, is discharged from the army. Despite all his problems, he tries to fulfill his dream of taking over the family’s herd of sheep. While minding the herd, he meets Nofar, the Jewish girlfriend of his cousin, Sleiman, a petty thief ostracized by their family. When Sleiman’s chaotic life endangers Raid’s dream and Nofar’s father discovers their relationship, the three embark on what is intended to be Sleiman’s last big job, during which Sleiman is accidentally killed, leaving Raid and Nofar alone in the desert night, facing their destiny.